Weather good.  Sunny, bit of a breeze as always but the rain stayed away.  So I did the full walk. 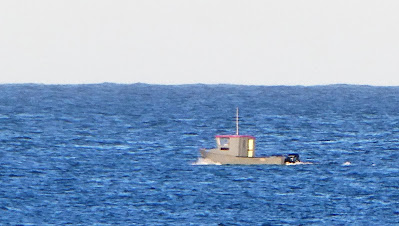 Boats of the day. 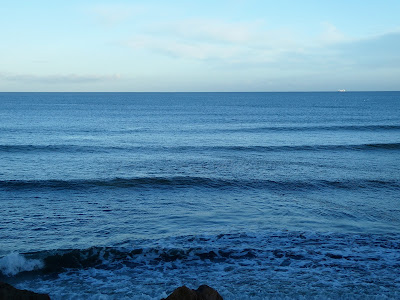 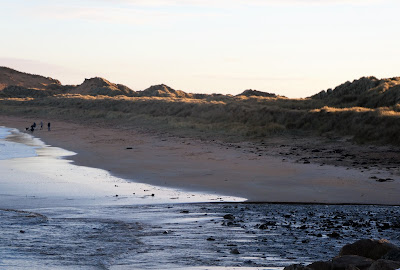 In the morning my carer came.  Now my regular S is lovely.

What she told me was not.  Two of the carers I have had occasionally have both been tested positive.  How can that be?  Does the care company know?  I do not know what to do.  Should I ask?  I don't want to get my carer into bother for having told me.

I am now asked by the care company if it is okay if x/z/y/ comes so no chance of me getting them. As I would say no if it was either of them but what if someone else has tested positive and no-one knows?

And it has been a while since I had either of them so I am not at risk.  Really shook me.

The news later in the day was that our area was to be moved into tier 3 from 2.  Tomorrow I had decided to meet a friend in a cafe which is still permitted.  But not sure I now want to go.

On the upside I had returned to the car from my walk and a young woman came over and asked if I needed help putting the chariot back in the car.  I told her the DP would be back and he would do it but thanked her.

She then went on to say how she admired me walking  whilst on oxygen.  Her Father was on oxygen and refused to go out where he would be 'seen'.

Such a simple thing.  Made me feel good.

I'm not classed as vulnerable but my partner is - so I understand the worry. You said you'd say no - quite right. This is no time to stand on ceremony. I think one has to put one's foot down and not dither if one thinks things might not be as safe as they should be. After all, viruses don't dither!

I love your Christmas Greetings header. Thank you x

Tom isn't phased by going out with his oxygen either, its a life line and who cares what others think.
Briony
x

You truly are an inspiration, and a force to be reckoned with, feisty, must be that red hair lol. I can fully understand you being anxious after being told that people helping could actually be dangerous. This has been the crappiest year,, I sure hope the next one is better!

The water is such a lovely blue.

I hope that your carer stays the same as I am sure that would be one less worry. This virus is so insidious.

So glad that you were able to get out for your walk and hopefully you will have helped another oxygen user. It is a worry knowing that carers have tested positive. We are living in such terrible times with this pandemic. Lets hope the vaccine will have some impact. Take care.

That is a tricky one. I think you should know whether or not your carers are regularly tested. They should be!

Get you! Being papped :)

I love the dark blue color of the sea in your photos! Thanks so much!

Chance you decided to take!. Carers go around at least 50 houses a week.Even nice carer. They are the most dangerous people to you. But as you are unable to carry out own personal higiene or eat a breakfast laid out on a tray you have no choice. Just be as safe as you can. Vaccine is coming!.

In the USA it is quite common to see older folk out with an oxygen tube. They carry little mini oxygen tanks in a shoulder bag or on their walker. I am sure you can buy them online.

In the USA it is quite common to see older folk out with an oxygen tube. They carry little mini oxygen tanks in a shoulder bag or on their walker. I am sure you can buy them online.