The DP then took the phone to give my email address to facilitate this to be set up.  He talked about  the struggles I was having.  I was told way back that I was not to use oxygen when sitting down.  So I hadn't.  She said that was before the prescription for 15 hours oxygen daily was set following the tests on the arterial blood to see how much oxygen there was in there.  So sitting down of course I could use the oxygen as no way would I get to 15 hours if I didnt.  DOH.

I genuinely had thought before that that I was at the end stages of the disease the way I was struggling. What a wonderful feeling swept over me!  So if I feel breathless eating a meal, sitting computing feel breathless I can just use the oxygen...........So I already have and will continue to do so.  I feel WONDERFUL.  It now sounds really silly but I would put the oxygen in and then go for a walk round the house just so I wasnt using it sat down!

So the new regime is started.  Before the end of the year I will have the face time on the computer and report in to the same wonderful person I spoke to today from the Oxygen team.  Isnt our NHS wonderful.

Before the phone call we went to the Prom.  No wind, no rain and a tad warmer so I did the full walk. 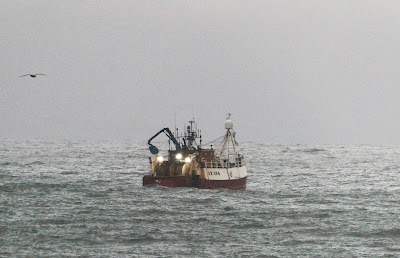 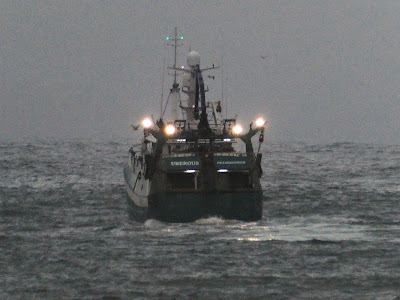 Boats away on the fish hunt. 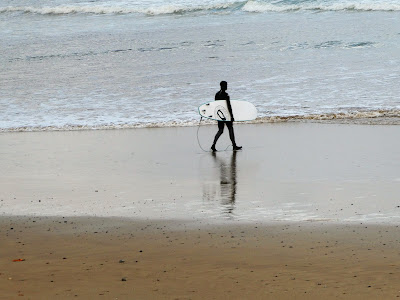 One of the two Surfers. 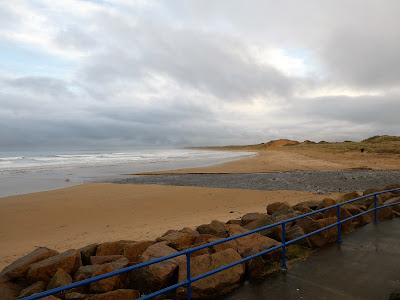 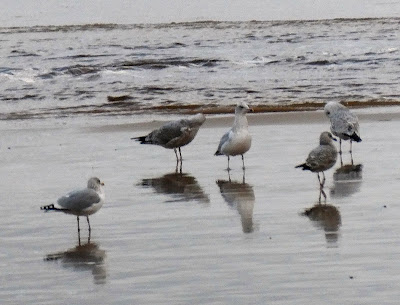 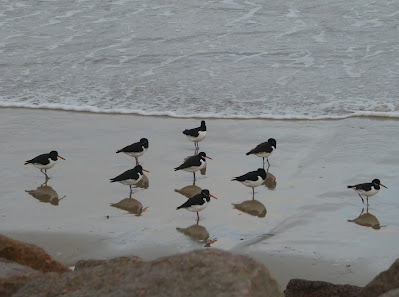 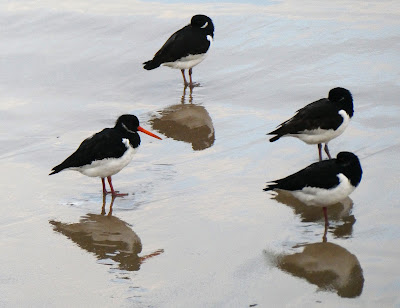 Now I just need that jab.

I'd been keeping my mouth shut because I didn't want to speak out of turn, but the whole "don't use oxygen when you're sitting down" thing made absolutely no sense to me. If your oxygen levels are low, you need to use it, no matter what you're doing. I know they don't want you to get too dependent on the supplemental oxygen, but making you struggle doesn't help either. So glad this is getting sorted out.

So glad to hear the good news!

It still looks pretty dreary at the prom, but I am glad you got your full walk and the bracing sea air.

That is such good news. Positive. So glad you don't have to struggle now.

Some positive news here too - a new family member (my cousin's daughter has had a lovely little boy) and our buyer has exchanged with HIS buyers, so chasing up our Solicitor now to do similar!

That was great news to read this morning :) All best wishes x

Good news, that. And they are wonderful. Always going the extra mile -even now. My wife's consultant had to cancel all her appointments because she's been sent to the covid Ward. A week later, she phoned us to see how she was - she had a break, she said and was just catching up. A day or two later our local asthma nurse rang up to review my wife's inhalers, etc. Why had she rung? My wife asked. It turns out that after her call to us the consultant decided she hadn't been happy with my wife's breathing while she was talking, so she phoned our local surgery to get the asthma nurse to call as an afterthought.

I was telling Tom of your dilemma with the oxygen. So pleased that you are sorted.
Briony
x

So good for you, glad it makes you feel so much better.

Finally! Glad you got the help you needed. I can feel the energy in your post! Good news!

So pleased about your good news.

That's great news, Jill. I'm so pleased for you. X