Rain most welcome for many.  But it went and on.  I am really struggling to breathe.

Managed the Prom.  But stayed in the car. 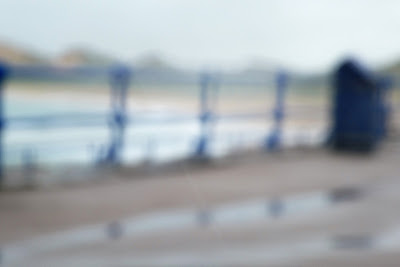 Hence the blur through the rain.  Stair rods! 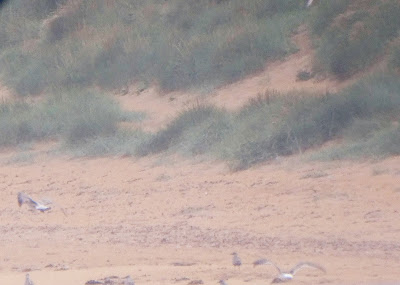 The Gull gang were over by the Dunes.

Earlier our stove installer had been to put chicken wire or similar at the top of the flue to prevent any more birds falling down it.  I cannot believe they chose to go down there.

He said he had checked the stove before leaving.  But when I went down later, after my Prom visit, I released two Dunnocks.
Not helped in the slightest by Sith Cat.
Lets hope that is it now.

Eventually the sun came out and dried up all the rain.  Whether Incy Wincy Spider climbed up the spout again I know not.

But we did have a Roe Deer in the Barley field over the fence.

Tomorrow we have a family visitation.  Hoping to have breath back.

Last night was so wet, thundery and lightning by the time the DP managed to get photos the eclipse was over.  But still quite stunning, dont you agree. 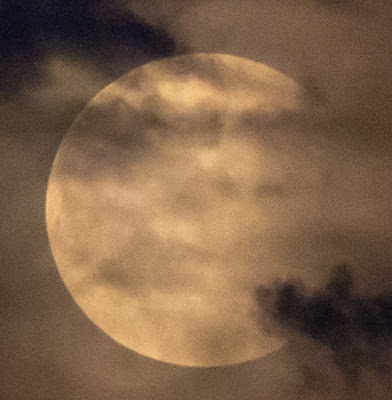 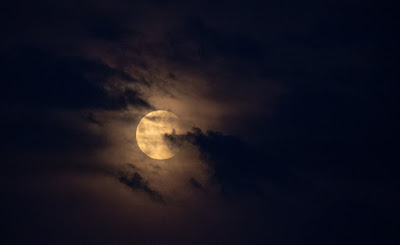 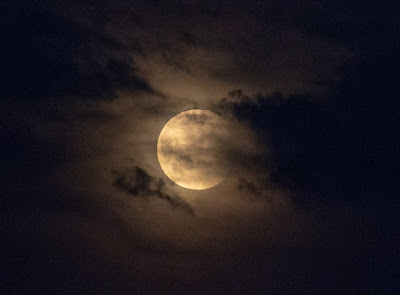 You really are out in the country with you deer sighting. The rain must have been very welcome. We have also had some and the gardens are recovering well.

Sorry your breathing isn't good at the moment. I am enjoying the rain though (what a relief - the ponds are full again and the fish pond must have taken 100 gallons or so of water to top it up as it's come up about 5" or 6" in the last couple of days. Phew. The fish are happy about it too.

I hope you have solved your birds down the chimney problem. We have Jackdaws nesting in the top of our kitchen chimney. The Hergom stove vents up there but they have come in under the cowl, little devils.

I hope your breathing was easier later on.

We completely missed the eclipse it was just so cloudy. Still at last today we have good rain, lets hope it lasts.
Sorry to hear about your breathing. Tom is not so good today, maybe its the damp.
Briony
x

Stunning pictures of the moon
Sweet grands
Love your studio